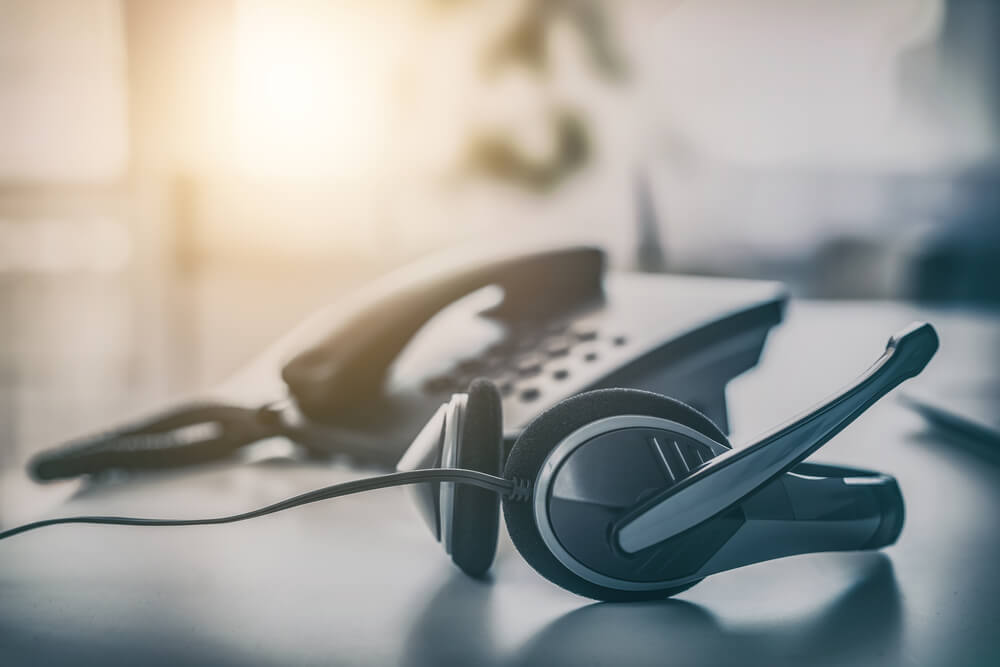 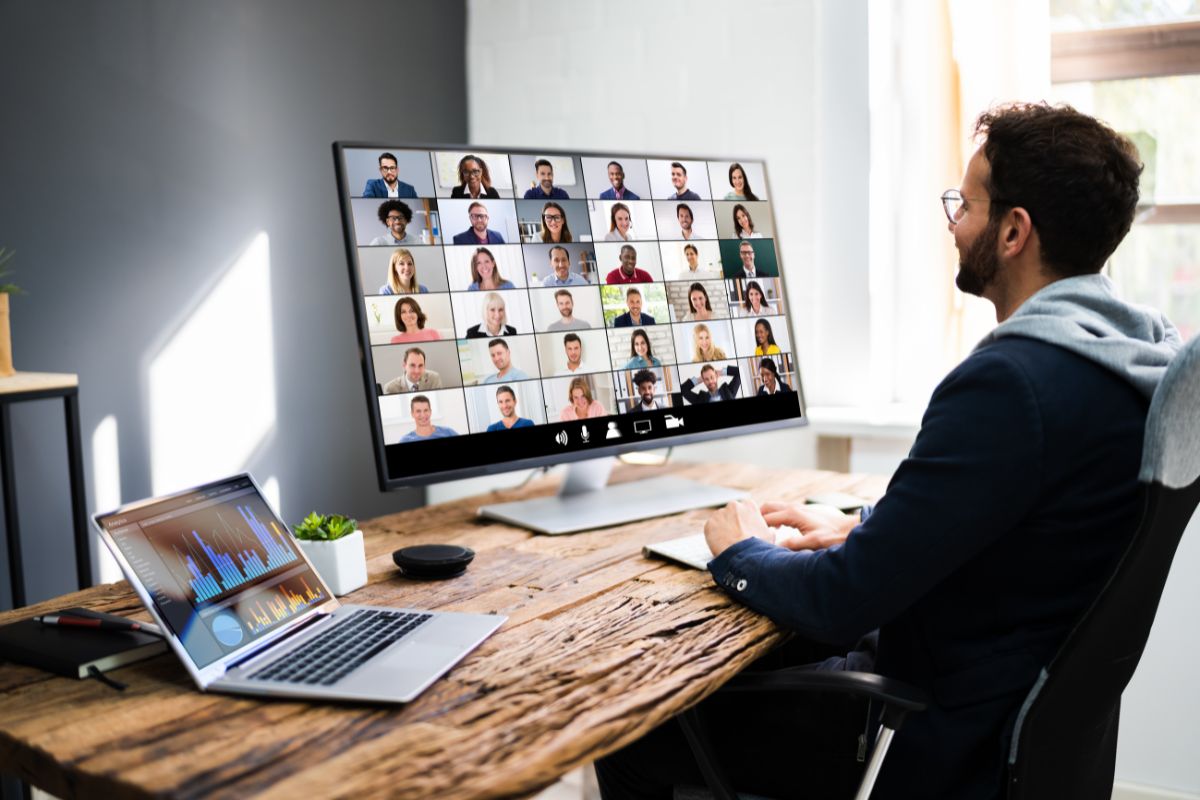 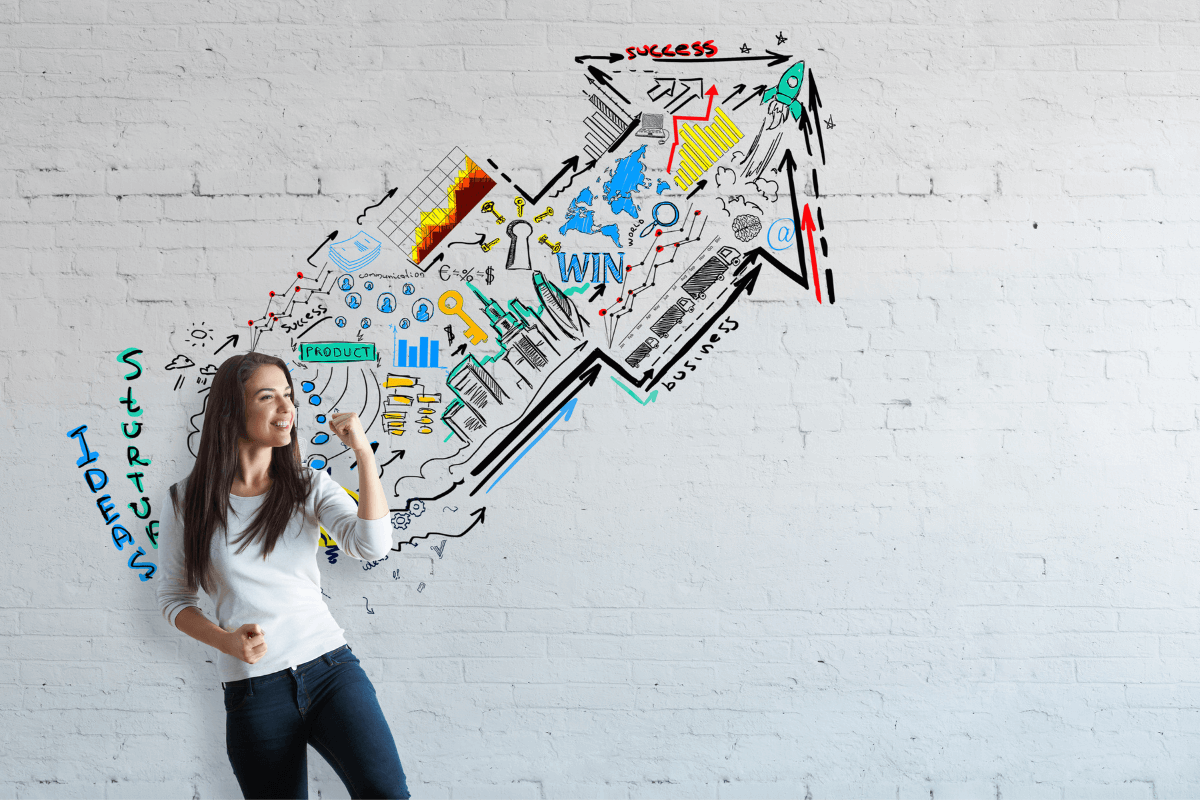 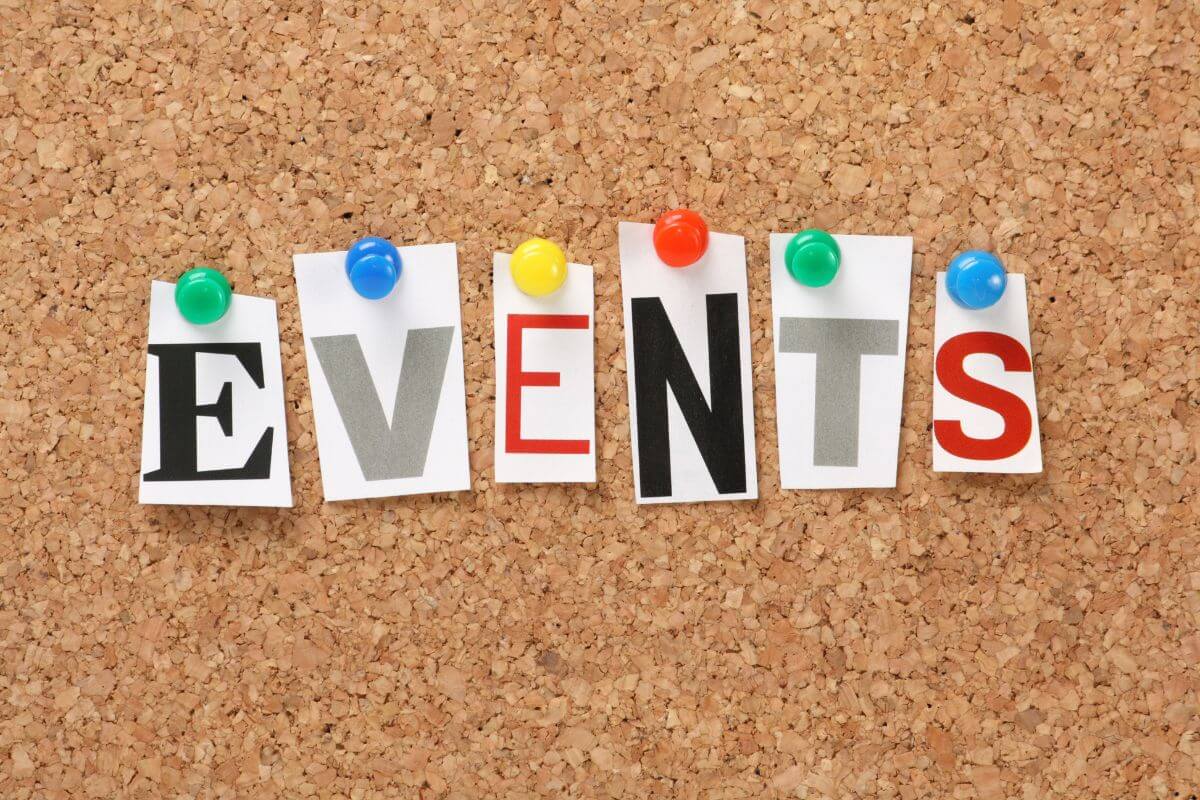 Tips to a Perfect Virtual Holiday Party kicks off!

VoIP vs Landline: Which is Better? 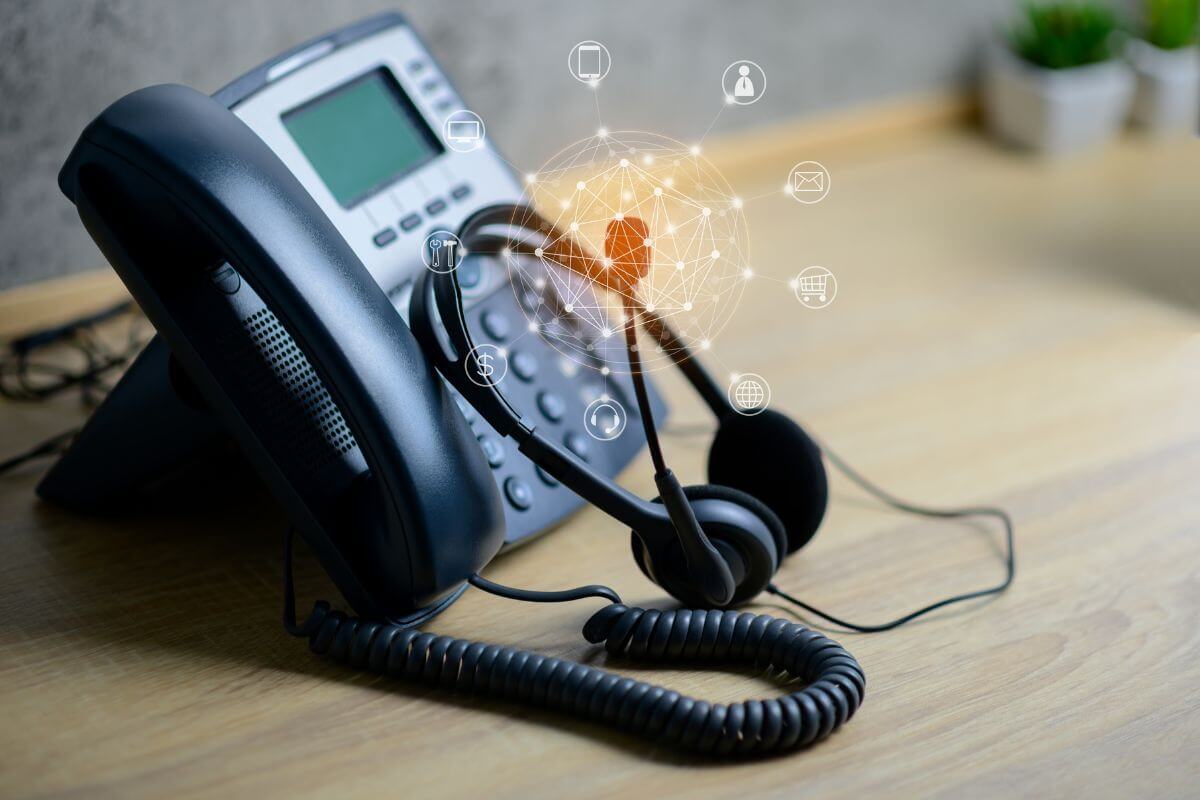 9 VoIP Advantages You Need to Know

Short for Voice Over Internet Protocol, VoIP is a technology that utilizes broadband internet connections to make phone calls rather than a standard analog phone line. VoIP offers an unprecedented level of flexibility to businesses to scale to their needs and work wherever their job takes them.

Because of this, more and more businesses, especially small to medium sized ones, have turned to the use of this phone alternative. However, even those that use VoIP services may not know exactly what it is, or how it works. There are many questions that surround the service, and we’ve compiled a list of the most commonly asked ones and answered them.

How does VoIP Work?

Voice over internet protocol works by taking analog voice signals and converting them into digital signals, transmitting them via the internet. This allows for easy setup and management, often resulting in less expensive costs overall.

Depending on your VoIP provider, you may be able to utilize a variety of useful features and services at not extra cost, and without having to use expensive infrastructure setup.

This can open up new doors for small to medium sized businesses that otherwise would not have had access to many of these functions due to the expensive costs associated with managing them.

What is VoIP Service?

In short, VoIP Services are the features and the emerging technologies that allow for the use of the internet to make phone calls. There are a multitude of things that IP phones and services provide that are not offered by traditional landlines, with new features being added as the technology continues to evolve.

VoIP services also include the companies that provide them. Typically, these companies will also be able to setup and manage the service, much like a traditional landline, working alongside you to setup the service and teach you about the variety of available services.

These services often include:

What is a VoIP Phone?

Also known as an IP phone, they are telephones that use VoIP technology to place and transmit phone calls over an IP network like the internet rather than the public switched telephone network.

VoIP phones can come in a couple of formats. One is a software based one using a program or softphone setup, or a hardware phone that is built for the express purpose of handling VoIP calls.

In years past, it used to be the case that the features of VoIP and IP phones came at the cost of audio quality. However with the advent of faster internet, and the rate of innovation in the tech sphere as closed the quality gap significantly.

Many predict that in the future, it will replace traditional landlines completely as the dominant business phone used as its versatility and expanding suite of features (as well as the ability to use VoIP from cell phones and laptops) make it more and more accessible.

What is a VoIP Number?

VoIP numbers are effectively phone numbers. They function in much the same way, and on many VoIP services you can dial out to that number the way you would any other.

Where they differ is that with an IP Phone, you can take that phone from your office and set it up at a home office and keep the same phone number. You can also use the same number from a separate device like a laptop or cell phone with some setup, potentially eliminating the need for the hardware phone entirely.

Doing so saves on potential downtime and allows for locations and other business details to be updated without having to sacrifice the old, familiar number.

These numbers, and the means of their call’s transmissions do not rely on the traditional landlines of old, and so things like distance or location don’t factor in to how the communication is limited. So long as there is a stable internet connection, a person using a VoIP phone could make calls anywhere in the world.

Wrapping Up With VoIP

VoIP does a lot, and over the years has become so much more than just a phone service. For many businesses it is an all in one package that allows them a reach that they would not have otherwise been able to attain with utilizing a traditional phone service.

With new innovations coming every year, it is safe to say that VoIP’s value will only continue to grow.

Whether you are a longtime user, or just looking to see what options are available for your company’s telecommunications, We here at LG Talk hope that this helped you better understand how VoIP services work, and how they can benefit you!

VoIP vs Landline: Which is Better?

For many small to medium sized businesses, having a reliable phone system is often a critical part of operations. Ensuring that your company can

Adapting to the Modern Workplace In this fast-moving age of ever evolving technology and expanding business needs, being able to remain adaptable can be a 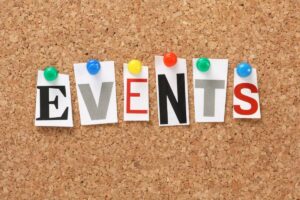 Tips to a Perfect Virtual Holiday Party kicks off!

September again? Christmas season is approaching – how to “Sleigh” your holiday party this year where in-person events are still not an option?

in dallas. tx by seomarketpros